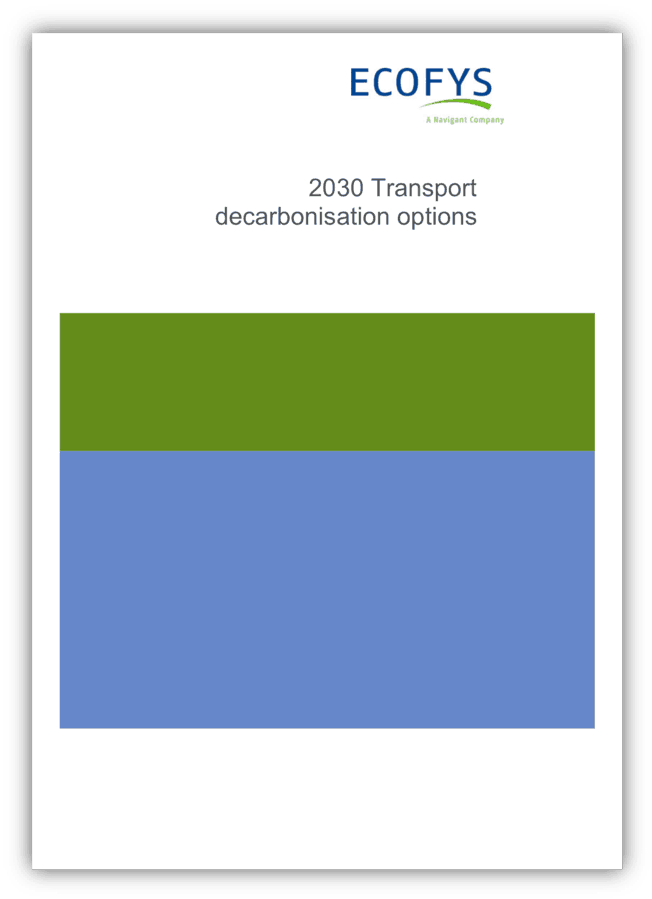 “The only technologies that are realistically available for large scale decarbonisation to 2030 are electrification and biofuels.”

This concludes Ecofys, nowadays knows as Navigant, in a study for Farm Europe on decarbonization options in the transport sector.

Other conclusions drawn in the report: